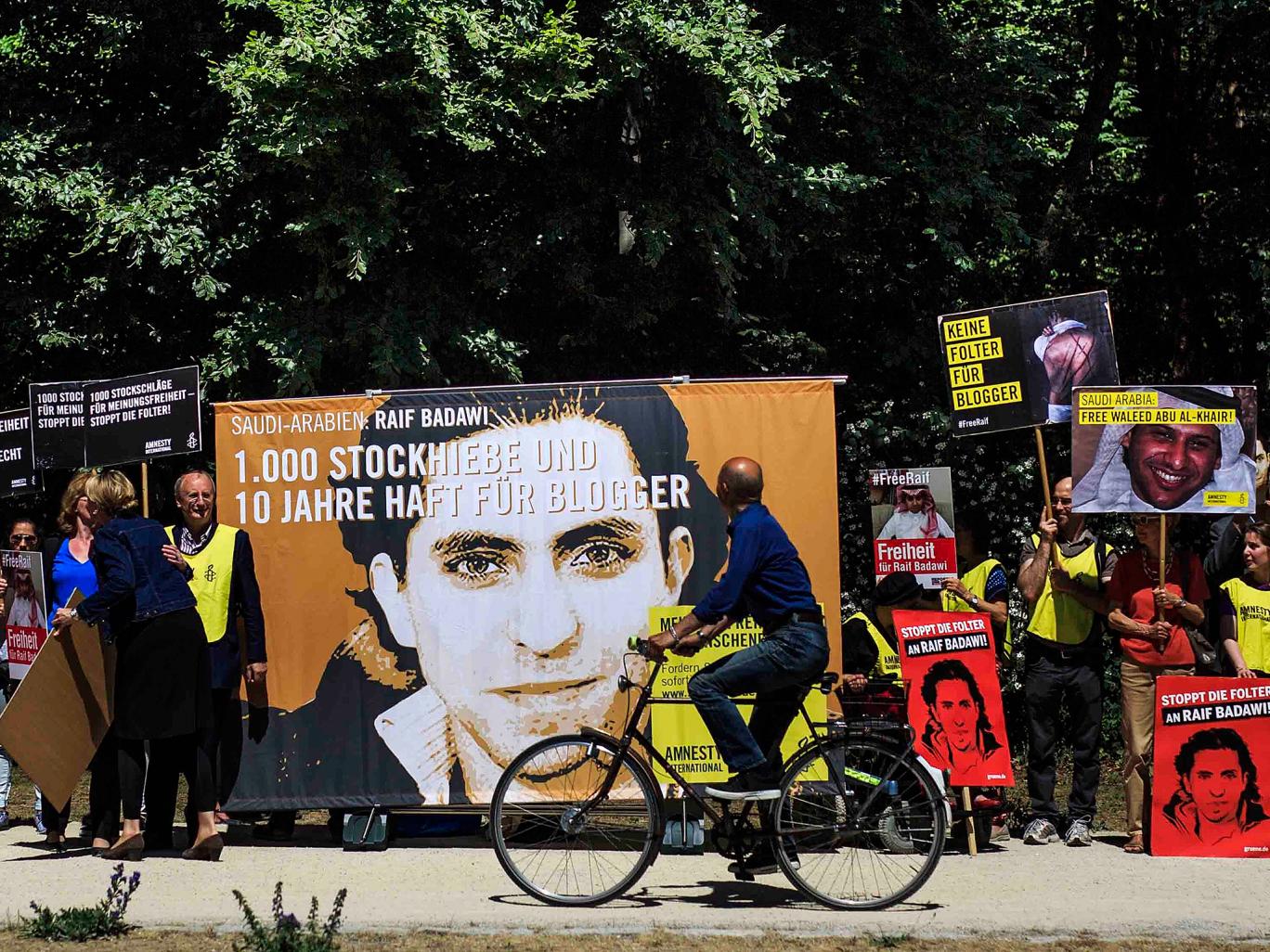 Saudi Arabia’s human rights record has been called into question after the news that 47 people were executed in one day.

The country remains a member of the United Nations human rights council despite making extensive use of the death penalty and carrying out dozens of public executions.

Rand practice and those from the Shia minority have limited access to government services and employment.

Thousands of workers were returned to states where they were at risk of human rights abuses. Many reported that prior to their deportation they had been packed into severely overcrowded detention facilities, where they received little food and water and were abused by guards.

Click through the gallery below for 10 examples of human rights abuses in the kingdom.